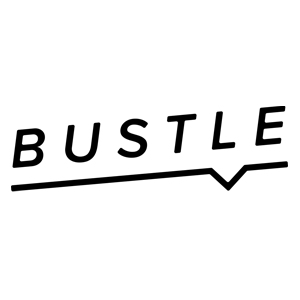 Often when you think of reality TV dating shows, The Bachelor and Bachelorette are first on your radar. There have been dozens of seasons throughout the legendary franchise, and while they can occasionally wade into compelling territory, they’re not typically treading new ground. Viewers see the same kinds of people and the same few tired pick-up lines over and over again, and eventually, it’s hard not to want something more interesting. Enter Season 8 of MTV’s Are You The One?, which is endlessly refreshing in its diversity and boundary-pushing cast.