How MTV’s ‘Are You The One?’ Is Changing Dating Shows 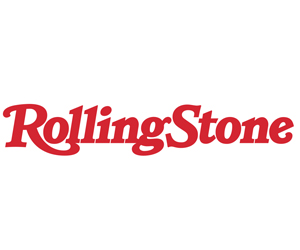 Over the last eight years, Are You the One? executive producer Rob LaPlante has conducted hundreds of in-depth interviews with eager twentysomethings who hope to be cast on the MTV reality dating show. For anyone not familiar, the series asks young people who admit they “suck at dating” (as they all shout in the first episode of every season) to figure out which of their fellow cast members is their pre-selected “perfect match,” as determined by a behind-the-scenes team of matchmakers, psychologists, and other producers — a mind-bending goal that often pits heads against hearts. If everyone finds their match by the last episode (without making too many mistakes along the way), the group wins $1 million to share. For the first seven seasons, the show’s cast consisted of 10 heterosexual, cisgendered pairings: 10 men with 10 women. But this season, producers decided to go gender-fluid. The result is a show that transcends not just the series but the entire genre, portraying queer mores and dating culture with more compassion, maturity, honesty, and complexity than anywhere else on TV.