How on Earth Did Are You The One Get Queer Love So Right? 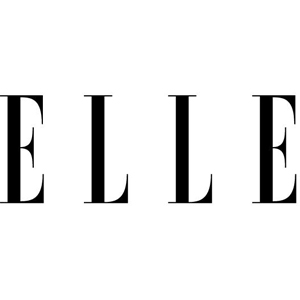 It doesn’t matter how you identify. ‘The One’ could be anyone.” So claims the introduction of Are You the One?, an MTV dating show now in its eighth season. The premise is simple: Sixteen single strangers are picked to live in a house. Among them are eight perfect matches secretly predetermined by expert matchmakers. If contestants can figure out who belongs with whom—resisting the allure of imperfect matches—the entire house wins $1M, split between them. For the first time in the show’s history, this summer’s cast is entirely made up of people who identify as bisexual, pansexual, and/or sexually fluid. “Everyone’s a possibility,” as cast member Justin put it. “This is just wild.”