In a Summer of Vapid Hookup Shows, There’s Only One Worth Watching 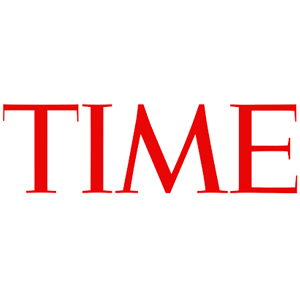 We should probably have learned by now that reality TV is the wrong place to look for love. It was almost 20 years ago that Darva Conger won Fox’s Who Wants to Marry a Multi-Millionaire?—only to discover that the man she’d wed in front of 22 million viewers had been accused of domestic violence by a former girlfriend. The marriage was quickly annulled. Despite its longevity, ABC’s The Bachelor franchise has a notoriously poor track record for making permanent matches.

Not that long, fulfilling marriages have ever really been the goal of these shows. We watch them because they light up our primal pleasure centers—the parts of us that respond to Darwinian mating competition, in sexual situations that walk the line between tawdriness and network-television propriety. And in the years since Conger became a cautionary tale, reality TV creators figured out how to deliver maximum sex and conflict with minimal bad PR or pressure to commit: Just fly a bunch of good-looking young adults to a tropical paradise; provide them with luxurious lodgings (but not a lick of privacy), a never-ending supply of booze and a pool that will keep them in swimsuits 24/7; and let nature take its course.

Continue reading the rest of the article at Time.com