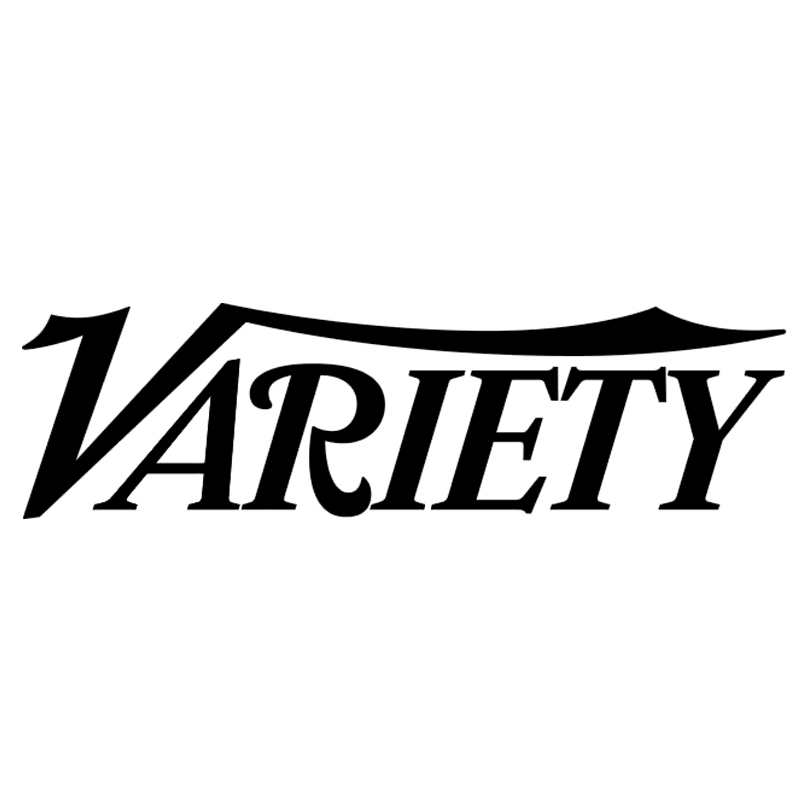 Variety.com (July 19, 2017) – Lighthearted Entertainment, the production company that specializes in unscripted television and is behind shows such as MTV’s “Are You The One?” is boosting its development team.

The company has brought on two new executive hires and promoted another, Variety has learned.