MTV renews ARE YOU THE ONE for a fourth season 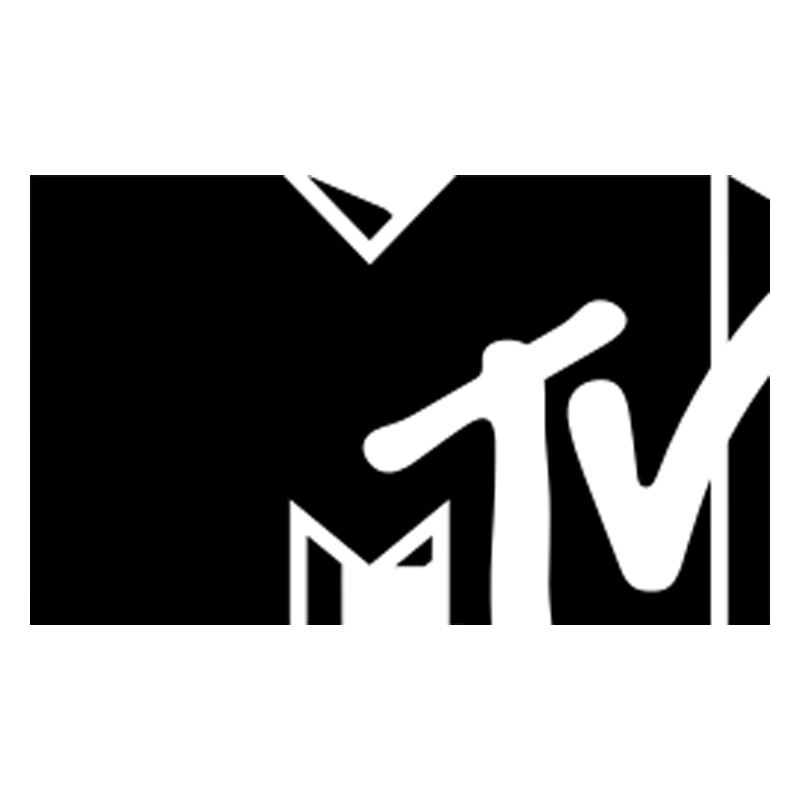 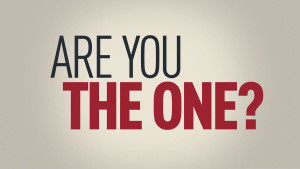 MTV Press Release (November 11, 2015) — MTV today announced a season four renewal for its hit matchmaking experiment “Are You The One?”. The series is coming off the highest-rated episode of its current season with a 1.42 P12-34 L+3 rating – representing a 78% lift versus live + same day – and currently pacing up 8 percent over its prior season. Last week’s airing was also the highest-rated episode since the first season finale in March of 2014. Socially, “Are You The One?” is logging significant gains versus last season on Instagram (+136%), Twitter (+15%) and Facebook (+12%).  In addition, MTV’s been engaging fans throughout the season with more than half a million votes being cast during #PlayAYTO, an interactive TV experience that allows fans to play along with the show and compete to win a trip to Hawaii.  The penultimate episode of season three airs Wednesday, November 11 on MTV, setting the stage for a special two-hour finale episode on Wednesday, November 18 at 10:00 p.m. ET/PT.