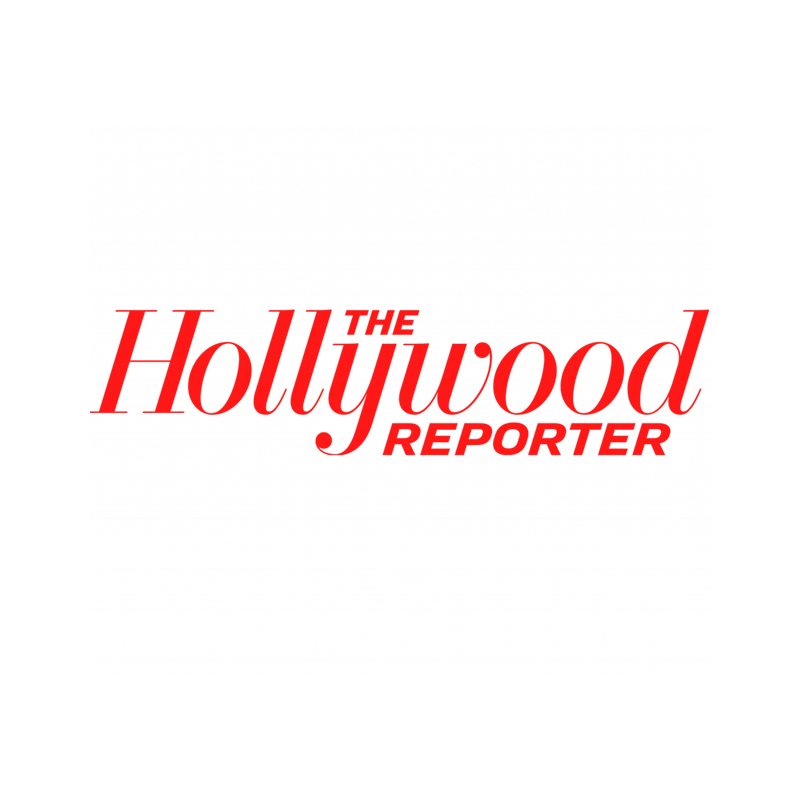 The groundbreaking eighth season of the network’s hit series ‘Are You the One?’ is set to premiere on June 26.
MTV on Thursday announced the first sexually fluid cast for the upcoming eighth season of their hit reality series Are You the One? hosted by Terrence J.Following Are You the One?‘s signature format, 16 singles will travel to Hawaii in hopes of finding their “perfect match” and splitting the $1 million cash prize. But, for the first time ever on a dating competition show in the U.S., there will be no gender limitations, as each castmember identifies as sexually fluid.