MTV’s ‘Are You the One?’ Is an Unexpected Step Forward for Queer Representation on TV 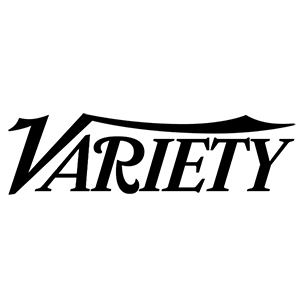 Seventeen years after launching an aggressive charm offensive to convince the American public that romance can be won and lost, “The Bachelor” franchise has finally been forced to acknowledge that love isn’t always as simple as “boy meets girl” or “Cinderella story meets opportunistic producer.” Instead, this season of “Bachelor in Paradise” has made history with Demi, a contestant who found herself torn between the man she was falling for on the show and the woman she had been dating at home. It’s notable and wonderful that “Bachelor in Paradise” didn’t sensationalize Demi’s sexuality (and that it affords her more time and consideration than it did bisexual+ contestant Jaimi King in 2017), but her dilemma’s also an unavoidable aberration from the show’s usual formula. Like it or not, she’s been tasked with the unenviable job of educating the heterosexual masses about what it means to be attracted to more than one gender, of pushing a staid series into acknowledging her and people like her as they are.