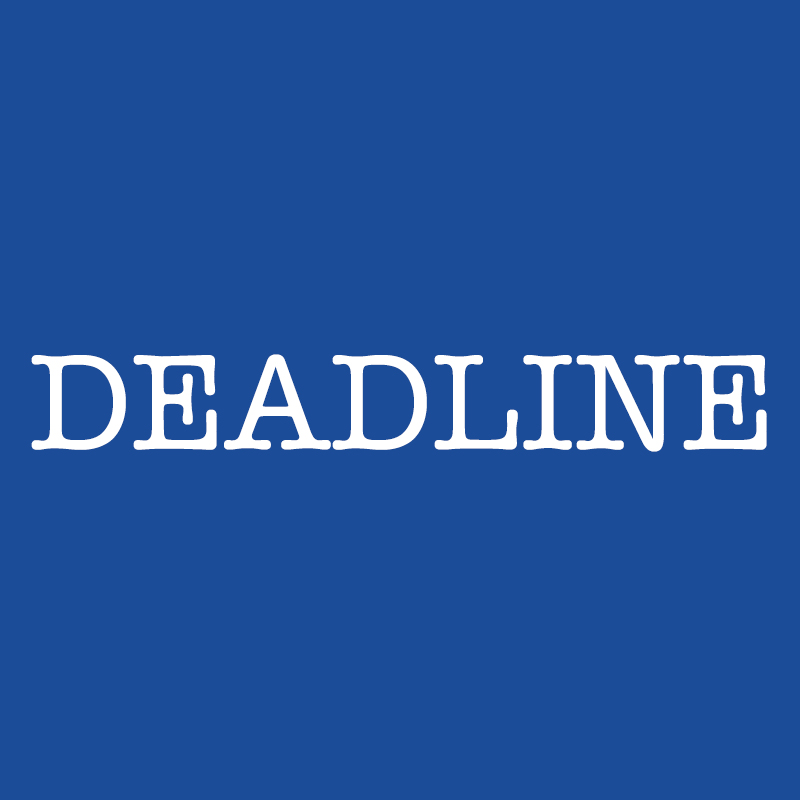 Deadline.com (April 17, 2018) – OWN has greenlighted two series from prolific producer Will Packer (Girls Trip, Ride Along): soapy family drama Ambitions, a co-production with Lionsgate, and unscripted dating series from a male perspective Ready to Love.

Ambitions and Ready to Love, which Packer will executive produce, are the first series to come out of Packer’s first-look deal with OWN, inked last summer as part of OWN parent Discovery Communications’ investment in Will Packer Media. (It was originally announced as a first-look for scripted series.) Packer partnered with Discovery and Universal Pictures to form the production and branded content company focused on TV and digital scripted and unscripted series, branded content as well as short-form entertainment targeting millennial audiences.