Why Aren’t You Obsessed With Are You the One? 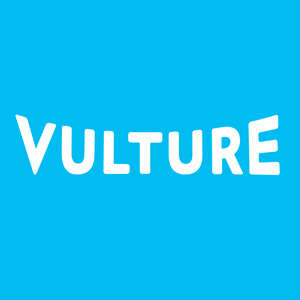 Drama. Glitter. Overcoming Internalized Homophobia. Season eight of MTV’s Are You the One has everything you didn’t know you needed from reality TV, whether you’re on the LGBTQ+ spectrum or tragically heteronormative. Here’s the rundown: MTV has once again dropped 16 hot, drunk, half-naked singles into a Hawaiian Airbnb. Their mission: to flirt, kiss, and “boom boom” in hopes of correctly identifying their (matchmaker designated) Perfect Match™. If every contestant correctly identifies their match, they will collectively win, gasp, One Million Dollars! But the currently airing eighth season features an unprecedented producer-orchestrated twist: Instead of a group of cis heteros trying to decide which boy/girl combo the matchmakers pulled out of an MTV-branded hat, everyone on the show is sexually fluid. Meaning: There are no gender limitations and “the one could be anyone.”